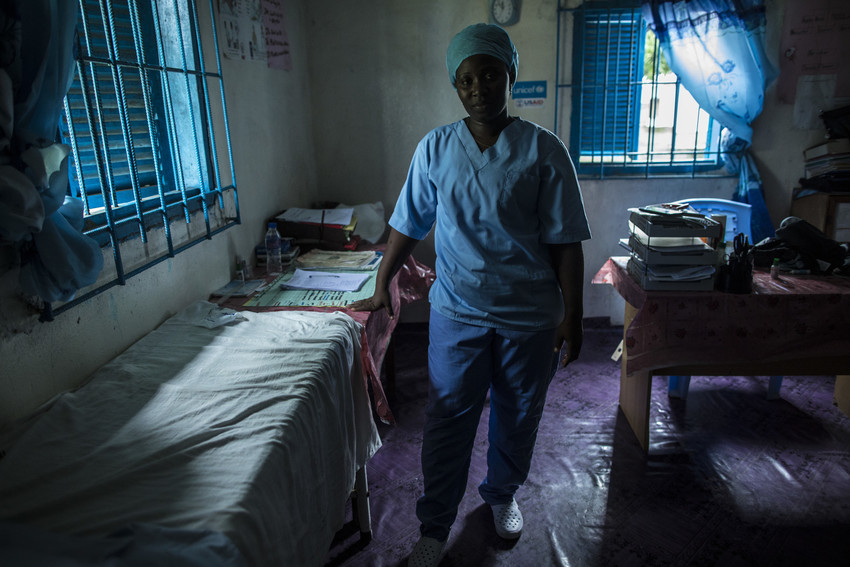 "Being a nurse is like being a soldier," Wislyne S. Yarh Sieh said after working on the front lines of the 2014-2015 Ebola outbreak in Liberia. "You cannot take your uniform off when there is battle." Photo by Sarah Grile for USAID.

The threat in DRC may no longer be containable and could become endemic. 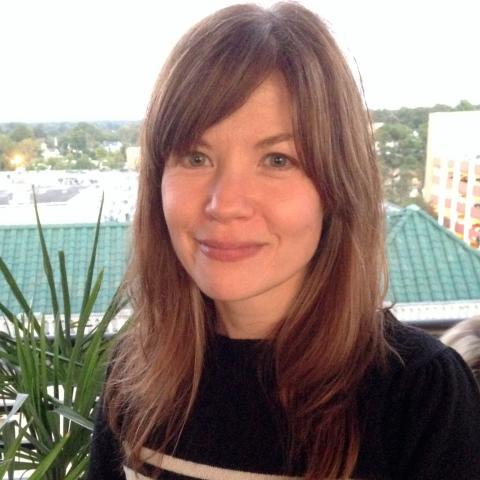 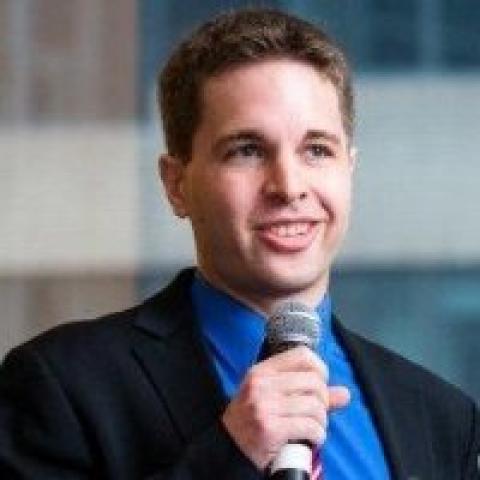 US Centers for Disease Control and Prevention (CDC) director Robert Redfield came to Capitol Hill in Washington Monday with an ominous warning:

The current Ebola outbreak in northeastern Democratic Republic of Congo (DRC) is now so serious that it might not be containable and could become endemic.

The World Health Organization (WHO) reports this week that there are now 300 cases of the virus and 186 deaths since the outbreak was declared four months ago. Twenty-seven health workers have been infected and three have died.

Key to ending the current outbreak in the DRC and any future global health security threat, Redfield said, is foundational training in infectious disease control for frontline health workers in the world’s most remote and fragile communities—which should not be done “on the run.”

Right now in the DRC, health workers are being attacked.

We at IntraHealth International, as well as at the Frontline Health Workers Coalition and the Safeguarding Health in Conflict Coalition, have made and heard this plea before, at the same office building no less, during a 2014 Senate hearing at the height of the Ebola epidemic in West Africa. That epidemic infected more than 28,000 people—including four in the United States—killed more than 11,000 people and cost $4.3 billion to contain.

Sinead Walsh, Ireland’s Ambassador to Sierra Leone during the 2014 epidemic, described the situation this way to the Independent: “Health workers were dying left, right, and center. They didn't have proper protection. This, for me, was one of the most difficult things. We had all these health workers dying and they were still there.”

There is evidence that focusing on the frontline health workforce works. More than 75% of the responders to an earlier Ebola outbreak, declared in May in northwestern DRC, came from within the region. These frontline health workers had a strong understanding of the disease, thanks in part to support from US global health programs, and a new trial vaccine helped them feel safer.

On July 25, the WHO declared that outbreak contained—in just 16 weeks.

Fortunately, the United States joined leaders from around the world this week to agree on a new framework for the second five-year phase of the Global Health Security Agenda (GHSA)—a growing partnership of 64 countries, international organizations, and nongovernmental stakeholders that aims to boost the prevention, detection, and response to infectious disease threats.

The local and global threat posed by the current Ebola outbreak in the DRC brings immediate urgency for the new GHSA 2024 framework to mitigate infectious disease threats.

Unfortunately, right now in northeastern DRC, frontline health workers’ heroic efforts are being made near-impossible by war in the region. Health workers and others are being attacked and armed militias, too many to count, are complicating their efforts to trace those who’ve come into contact with Ebola and care for the sick.

Erik Mukama, a doctor working for CARE in Beni, at the center of the outbreak, told the Guardian: “I have been responding to different disease outbreaks in the DRC for 18 years, yet I have never seen anything as challenging as containing Ebola in an armed-conflict zone… Active shooting is common. I cannot access entire villages. Not because of the unequipped terrain and unpaved dirt roads but because these villages act as front lines between the different armed groups.”

And we must couple their heroic action with policies and investments that ensure they are connected to the information, training, and equipment they need; that they are able to safely perform their work and are protected from violence in conflict areas; and that their lifesaving services are available to the most neglected communities.